Growing Microgreens Outdoors: the Benefits of Outside vs. Inside 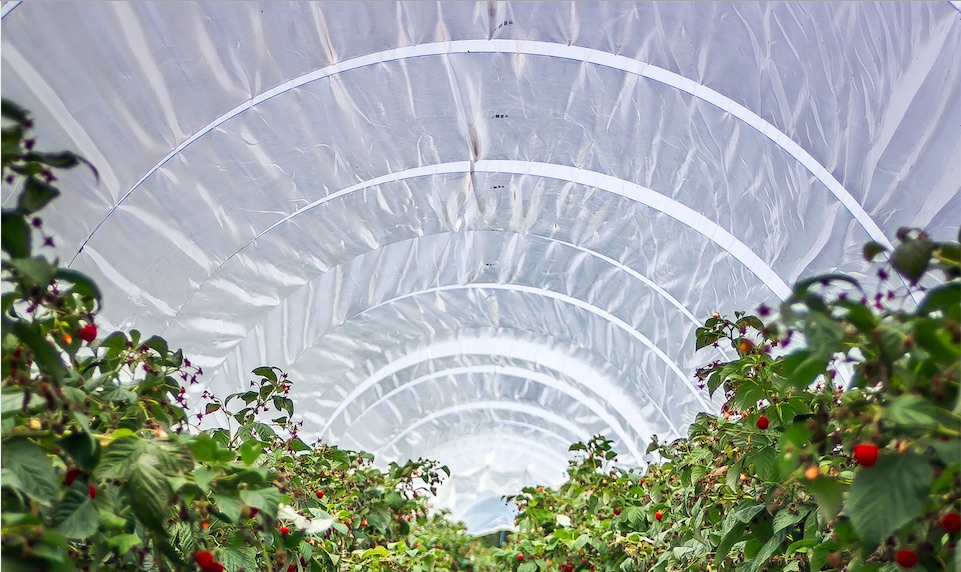 Growing microgreens outside works great. But you need to get a few things right, and you’ll want to get an idea of the differences between growing indoors and out.

Microgreens can be grown indoors and outdoors, and each has its benefits. In either situation you’re able to grow a nutrient-dense food in a short amount of time, with very limited resources if you need to.

They can be very profitable without a lot of land or space, and the learning curve isn’t as steep as you might think!

Growing indoors requires a bit more watering, cleaning, and lighting. But, you’re able to grow year-round, under controlled conditions. You can get a really consistent product all year, which is incredible.

Growing microgreens outdoors is a great option if you want to grow a lot, or are already active in the garden.

Growing indoors can be messy, although there are a few ways around that.

Growing outdoors means you need even less equipment than indoors, all you really need are high quality seeds.

How to grow microgreens outdoors

Growing microgreens outdoors takes a different technique than growing inside, because you’re growing on the ground, and have a totally different environment!

But you can still get great results.

One of the biggest problems of growing indoors is mold growth, which is almost completely eliminated with a properly setup outdoor grow.

A couple ideas that could help your outdoor microgreen grow:

Indoors, you have perfect conditions (more or less) all year! But outside, especially if you’re somewhere that gets really cold, you might not be able to grow all year.

In colder climates as the temperature drops below freezing at night (spring and fall), it’s tough to grow microgreens fully exposed. But, you can find ways to trap just a little bit of heat overnight and they’ll grow for a few extra weeks.

Poly caterpillar tunnels are a great way to accomplish this. These are available in different sizes, but for microgreens you could use low 2-3 foot high semi-circle “hoops” driven into the ground at regular spacing. Think of a tent pole bent over with each end in the ground.

Then a large clear piece of plastic forms the hemi-cylindrical covering! This is the cheapest and most effective way to cover gardens on a budget. The big photo at the top of this article is taken from inside one of these poly-tunnels.

Don’t expect to push your microgreens too far outside of your prime growing season.

This is the most common method, and what the majority of online information covers, so I won’t go too deep into it here.

The benefits of growing indoors are:

I grow indoors mostly, but that doesn’t mean you have to!

They’re cute, but they’re a huge problem for me!

My area is crawling with the cute critters. And they really like microgreens. Last year I tries to grow arugula and a few other greens outdoors and the bunnies had a hay-day with them! They ate everything to the point where I wasn’t even sure if I had actually planted them or just dreamed it.

So that’s something you’re going to want to consider.

If you have a healthy soil, you’ll have insects, but they generally won’t be a problem. Properly composted soil, mixed into a garden bed will have a good mix of life, so nothing becomes overwhelming (ideally).

But the rabbits, deer, and sometimes squirrels will tug and much all your microgreens once they find out what’s there. So you need to consider ways to keep them at bay.

If you have a good fence with no big cracks or holes, you’re probably fine. In my case I’m covering my microgreens with a wire mesh, similar to chicken wire, so water light and air can get in, but no critters.

You don’t have to spend tens of thousands of dollars on a beautiful glass and metal conservatory, you can get some mini greenhouses and grow-tunnels for under $100, and they provide a lot of the same benefits.

Growing microgreens in a greenhouse is a tradeoff, especially once it gets a little warmer outside, and humidity starts to climb. Microgreens grown in greenhouses can be tricky to keep from molding and being wet when you harvest them.

You’ll want to plant a little less densely, consider moving air around with fans, or only grow microgreens that have are less likely to mold, mostly the bigger stemmed ones: pea shoots and sunflowers for example.