The Kelvin rating of a light source is a measure of the distribution of the light spectrum. An easy way to think of it is that lower numbers 1000 K to 3000 K are more orange and yellow, and higher numbers 4000 K to 7000 K are more blue.

In a perfect world, a light bulb would be 100% efficient, and put out exactly the spectrum of light that plants want to absorb. Then we could convert 100% of our electricity use into a form useful for plants. But, light bulbs aren’t perfect, and they put out a lot of different wavelengths (colors in the visible spectrum) of light.

Some lighting equipment is better matched for microgreen growth than others. Both 5000 K and 6500 K bulbs are likely to be good color temperatures for microgreens grow lights, but there are other factors to consider!

If you’re just looking for a quick recommendation:

What is Kelvin Color temperature? 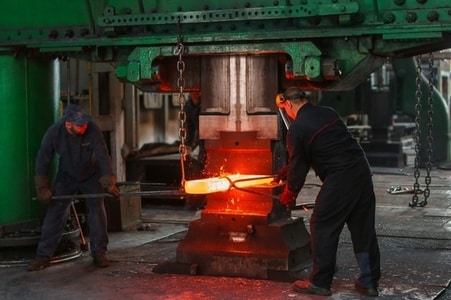 The idea of color temperature comes from physics. When matter is heated, it emits radiation of higher and higher frequency. Think of a hot piece of steel. When it’s sitting around at room temperature, it’s emitting radiation, but the radiation is lower in frequency than visible light, it’s called infra-red, so we don’t see any light coming from it.

Now suppose you put the piece of metal in a fire. Once it warms up enough, it starts to glow a dull red. Because there’s so much thermal energy, electrons are being excited and emitted as visible light. Red light is the lowest visible light for humans.

Heating the steel up more will cause it to eventually glow orange, then yellow, then white. As the temperature increases, the color changes because the light has more and more energy.

Kelvin is a unit for temperature, like Celsius or Fahrenheit. The Kelvin color temperature scale is based on an idealized version of the hot steel colors, something called a black body radiator.

Color temperature is important for plant growth. You’ll have a hard time growing plants under candle light, even if you have enough candles to get the right light intensity. That’s because candles have a very low Kelvin color temperature (much lower than sunlight). They’re also low in power (wattage), so you would need a lot of them!

Light sources convert power (measured in watts) into light (measured in a many ways!). One of the overall measures of light is the amount of light, also called the intensity (or sometimes brightness). Intensity is measured in lumens

Moving your light sources closer to your plants increases the intensity of the light the plants are receiving.

Different light sources will also put off different amounts of heat, for the same amount of light. This is called efficiency. Heat from light sources is often a negative thing, because it can burn leaves and stunt growth. Incandescent lights are the hottest, LEDs are the coolest, and fluorescent lights are somewhere in-between.

Color rendering index (CRI) is another measure of the light spectrum. The light we see when we look at an object has travelled from the source, bounced off the object, and is hitting our eyes. If the source doesn’t contain the full spectrum of light, certain colors won’t be as visible. A higher color rendering index means a light have

Why is color temperature important for plants?

Color temperature gives you an idea of the spectrum of light. This means how much light intensity a bulb gives off at different wavelengths (colors in the visible spectrum). Plants have evolved chlorophylls, a group of chemical compounds that absorb light. But! they don’t absorb light equally.

Chrlorophylls each have an absorbtion spectrums, which is fairly well matched with the type of light our sun puts out. And while we haven’t found any life around other suns, it would sure be interesting if they had evolved different pigments well suited to the light output spectrum of their sun. Wouldn’t that be cool?

Chlorophyll a and b are two of the more common chlorophylls. They’re pigment molecules that help plants store energy from sunlight in the form of sugars. The next figure shows what colors of light each absorbs. 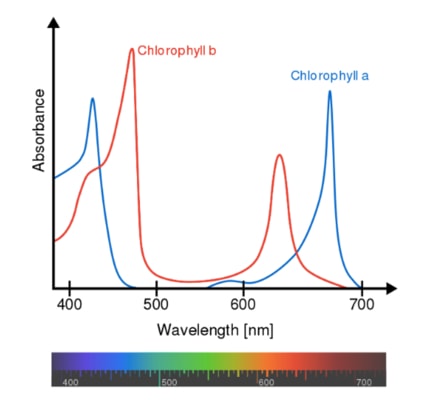 How does color temperature impact microgreens?

To get to the bottom of this very question I’m currently doing an experiment!

I’ll put a full write-up once it’s complete, but the idea is to control watering, soil, and use the exact same batch of seeds, and change only the lighting. Then I’m going to measure growth and yield, and see which lights come out on top!

I’m expecting things will be pretty similar, but who knows, maybe certain species will prefer 6500 K over 5000 K or vice versa! 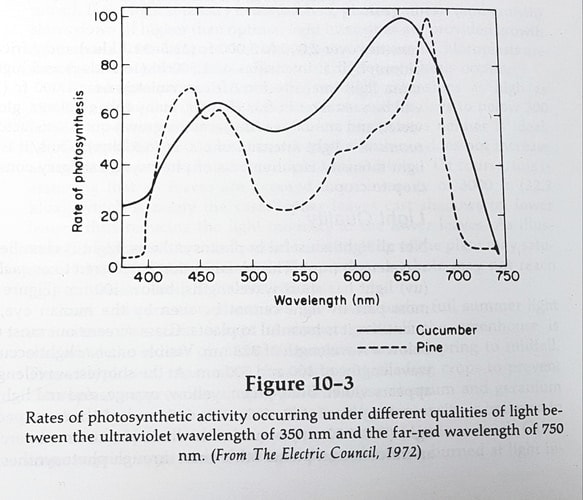 The big question is, does 5000K vs 6500K give a measurable difference in growth? We’ll find out soon!

I don’t have a definitive answer on this yet, but I’m experimenting right now. My suspicion is that things will be pretty similar. It’s also going to depend on the plant. Certain species and cultivars prefer different light intensities, and have different combinations of chlorophylls and pigments. You can see evidence of this in the different colors of microgreens.

The factor that’s likely to have a higher impact than color temperature (as 5000k and 6500k are both great for vegetative growth) is brightness, often measured in lumens.

It could be. The Kelvin color temperature (K value) of a light source is independent of brightness. You could have a dim little LED that emits at 6500 K, or a blinding car headlight at 5000 K, or vice versa.

Brightness is measured in a few different ways, but most commonly in lumens. The higher the lumens, the brighter the light.

True full spectrum lighting means that the light source emits light from the full visible spectrum of light, as well as near infrared, and near ultraviolet.

It’s an imprecise term, especially when referring to light bulbs. It means that the light source has a wide range of spectrums, similar to sunlight. It doesn’t mean the bulbs produce light at all wavelengths evenly, or in the same spectrum as the sun.

An interesting fact about plants is that they can do well under very narrow wavelengths of light (the opposite of full spectrum), but they seem to do better under a light source with a wider, fuller, emission spectrum.

If you’re looking for a grow light with a high color rendering index I’ve found one, but haven’t tested it personally yet (leave a comment below if you think I should). 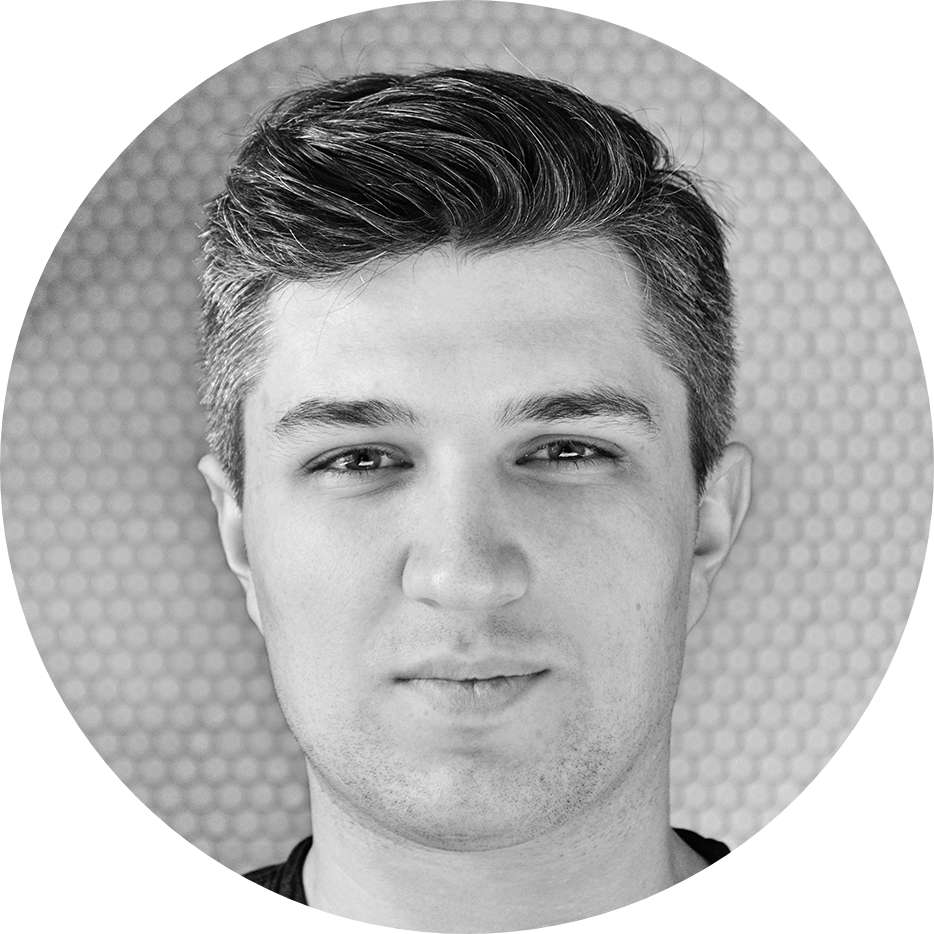