Top Microgreen Growing Mediums: Everything you Need to Know 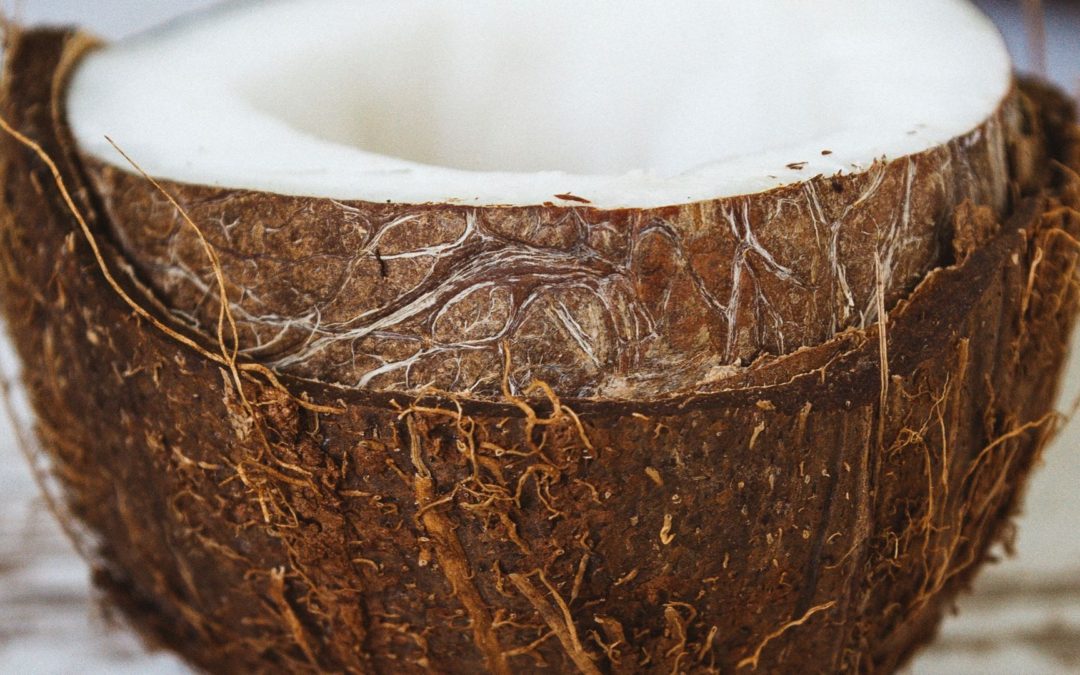 What is a growing medium?

The growing medium for microgreens is what the roots anchor into, and provides water, air, and nutrients. Soil is the most common growing medium.

A couple quick notes on growing pads and fibers:

If you’re growing hydroponically, with growing mats or pads, it’s a good idea to give them a good soak with the purest water you have. Mats can have some remnants of the manufacturing process, salt or dust on them that you’ll want to remove before you start growing. It’s also a way to help move the pH closer to neutral.

What is the best growing medium for the price?

The most cost-effective growing medium that’s effective for microgreens depends on your local prices, but is likely a mix of coconut coir and peat moss, or a good potting soil.

Both will serve you well.

They both work great, soil is a little more natural, has more nutrients, and is available everywhere. Look for soil stored indoors and with intact bags if possible to reduce pests. I use soil, you can find my choice for soil here.

A coconut coir and peat moss mixture is great because it usually doesn’t have pest problems, you can buy it bagged, and it have great structure and a good mix of aeration, drainage, and water retention perfect for tender microgreen roots.

Soil is the growing medium of choice for a lot of growers of microgreens and plants of all kinds. It’s messy, gives great yields, great taste, it’s easy to source, and it’s dirt cheap.

Sterile soils are good. No nutrients need to be added. PH is good to go. Good soil isn’t cheap unless you’re buying a lot of it. It’s worth paying extra to have it bagged.

Composting this soil means you can easily re-use it. Any roots and organic matter breaks down a lot faster than hydroponic grow mediums.

Watch out for soils with conventional fertilizers built-in, these can burn microgreens and change the flavor.

There are a lot of different types of soil, but they can be generalized into the following categories:

The general potting mixes are usually the lowest potting mixes in nutrient content. A quick way to tell is if they market the soil as suitable for tropicals. Most tropicals thrive in low-nutrient soils. Potting mix will often have controlled release fertilizer, which is wasted on microgreens because they germinate so quickly.

General purpose potting mix will have less nutrients than seedling vegetable and herb mixes, but much more than soilless mixes and hydroponics media like pure coconut coir.

These mixes are great for growing microgreens in because they’re specifically designed for use with vegetables and herbs. This usually means they have organic fertilizers, and may be OMRI listed as approved for organic operations.

Soilless mix is a mix of soil additives that retain moisture, give roots good aeration, and provide a great structure for plants to root into. But they lack a micro-biome, and composted plant matter.

Because of the lack of plant matter that’s composted fully or partially, they’re low on nutrients, which isn’t ideal. But they make up for it in how sterile they are. They won’t usually contain microorganisms that can cause mold and other problems in indoor grows.

Soilless mixes are a great way to remove the biological variables from your soil, which can make growing microgreens indoors that much easier. You can always treat soilless mixes like you would a hydroponic grow mat, and add some of the same nutrient solutions for a boost.

This stuff can be incredibly cheap. As cheap as $0.25 per tray in low quantities, or $0.10 per tray if you’re buying in bulk. It doesn’t hold a lot of moisture unless it’s really thick, and dries out quickly making it less forgiving than other grow mediums. Your yields might suffer if you’re not careful.

Coconut coir is the husk of coconuts! When they fall off the tree, there’s the hard inner shell that seals the juices in, but around it, there’s a thick fibrous husk. This husk can be shredded and makes a great soil additive, or used by itself as a growing medium for microgreens.

Coconut coir can be used loose, or pressed together into coco fiber mats. Coconut coir is a little bit more expensive than burlap, and it costs more in mat form than loose.

Loose coconut coir is often sold in bricks. You buy the bricks, add water, and the bricks absorb it and expand. They turn into a loose fibrous mix. The fibers are usually chopped so they’re short, and they form a dark brown soil-like substance.

Coconut coir can be salty! So watch out for that. I think the reason for it is that a lot of coconuts come from coastal areas, where salt water is abundant, and fresh water is precious. So the husks end up getting washed with sea-water.

You can rinse coconut coir out with fresh water to reduce the salinity level.

One of the biggest benefits of growing microgreens on a mat or hydroponically is that it’s a lot cleaner than soil. So it’s pretty cool that a method’s in place for pressing the fibers together to get something tidier.

Coconut can be pressed into a mat that works great in growing trays. A lot of different manufacturers and suppliers sell coco fiber mats in all shapes and sizes. When you’re pressed together there’s often a binder (glue) added.

This binder helps keep it together as one piece so you don’t get coconut fibers everywhere.

Watch out for binders like latex if you’re vegan, they can contain casein which is separated from milk products. The casein is added as a softener for the latex.

Latex on its own is completely vegan, it’s secreted by a lot of different plants. It can have a strong smell, like a tire in the hot sun, which might persuade you to grow with something else.

Hemp mats can be a great choice when growing microgreens. They’re clean, they have a tight texture which is great for smaller seeds, and they don’t smell like rubber (like some coco-coir mats).

Some people don’t like the taste of certain fertilizers used on hydroponically-grown microgreens. You’ll have to find out what works for you.

A great trick with some hemp mats is that they can be torn in two-along the thickness direction. So you end up with two mats that are the same size, but half thickness. This cuts your cost in half, and helps smaller roots punch through the mats. If hydroponic mats are too dense and too thick, roots can get bound up in a way that doesn’t really happen in soil.

Rockwool is basically cotton candy made out of rocks. Rock is heated and blown in thin fibers that make up a mat. It’s similar to fiberglass insulation you might have in your house.

It’s commonly used in small cube formats for starting seedlings before being transplanted into soil.

This is a brand name for a hydroponic growing mat with little information available online. It’s marketed as a “Felt” made out of biopolymers and natural fibers. But what those fibers are is anyone’s guess!

The 185 gram thickness is recommended for microgreens, especially the ones with more tender roots that might have trouble punching through a thicker mat. The thicker one is good for microgreens and leafy greens that need more support, because they’re larger plants or grown to a more mature stage before harvest.

It’s compostable in a commercial composting facility, available in custom sizes, and comes ready to plant out of the bag, it’s not going to require any pretreatment.

My growing medium of choice is soil. I like a good middle of the road potting mox, there are a lot of options out there, and I’ve had success with a lot of different ones, so I expect you will too!

If you want to get started right away, you can find my recommended soils here:

And if you’re interested in doing more reading, check out: