What are Mucilaginous Microgreens? Brilliant Tips for Successful Grows 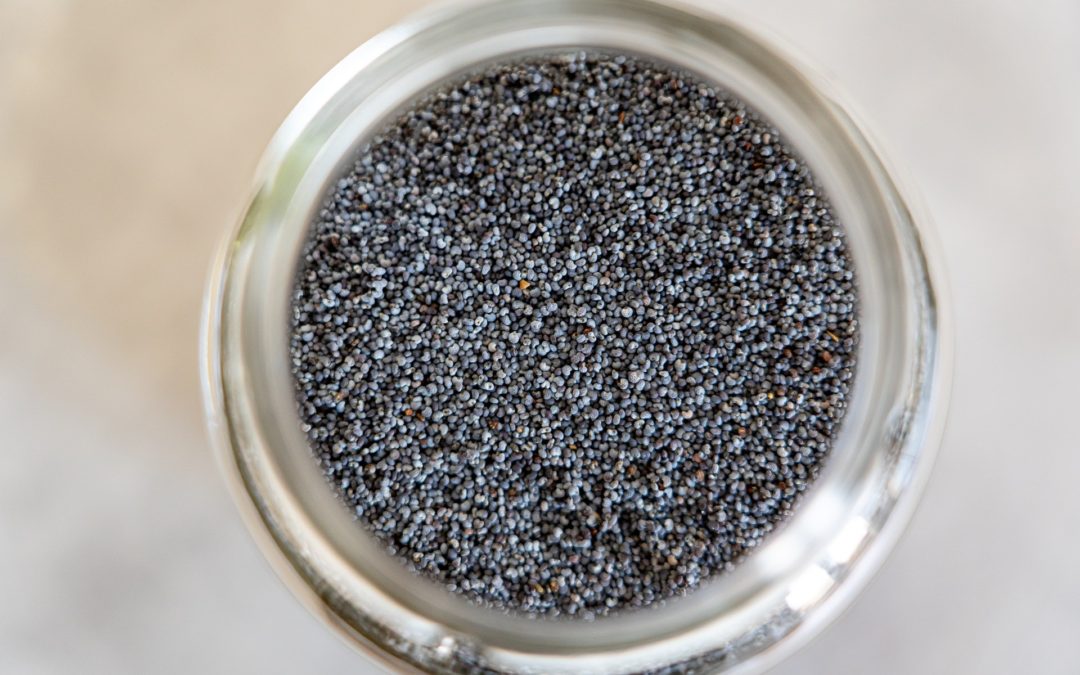 Mucilaginous microgreens are grown from mucilaginous seed that forms a layer of sticky, water absorbing mucilage. A gelatinous envelope that helps keep the seed hydrated. Mucilage is mostly made up of pectin (thickens fruit jams) and hemicellulose (a big ingredient in plant cell walls).

The reason we’re interested in these seeds is that mastering the required techniques will unlock a whole new world of possibilities and varieties for growing.

But there’s a dark side, they have some unusual behaviors that make them more challenging to grow into microgreens.

Some of the more common mucilaginous seeds are :

Mucilaginous seeds cause a lot of problems for most growers, but most growers haven’t read this article!

Read-on to unlock tips that will make mucilaginous seeds easy to grow, opening up a whole new world of varieties.

How to Identify Mucilaginous Microgreen Seeds

The easiest way to identify these seeds is to get to know which species have this trait.

The next best way is to get them wet. They’ll develop a sticky coating that’s clear, grey, or white in color most often. They’ll stick to each other and whatever surface they’re on. It shouldn’t take long for them to hydrate, just a couple of minutes for most.

They also tend to be smaller seeds. Although not all small seeds are mucilaginous.

Mucilage is a coating that’s thought to be present on all seeds, but on a lot of them it’s just a tiny bit. It’s a sticky substance made up of pectin and hemicellulose that absorbs water and creates a gelatinous sheath around a shell.

And depending on the species, it can actually taste good. A lot of people eat hydrated Chia seeds! The tapioca pudding consistency is from the mucilage that forms around the seeds.

Mucilage is also produced in some cacti in large amounts, and almost all plants produce a little bit.

This is a quick overview of the key steps for growing mucilaginous microgreens. For the most part you can follow the regular steps, but pay attention to soaking, growing mediums, and the blackout period. These are the key steps you’ll need to modify.

Why did Plants Evolve Mucilage on their Seeds?

Unfortunately we can’t go back in time and ask plants what they were up to when they came up with idea of evolving mucilaginous seed coatings.

But we can take some educated guesses by looking at the benefits plants get.

The coatings can help the seeds attach to animals. A plant species gets a huge benefit from spreading its seeds widely, because plants can’t move on their own. So they evolve different mechanisms to gain access to fertile ground far and wide. Some catch a ride on the wind (like dandelions), some evolve little hooks like Velcro, some are ultra-tiny forming a dust that rises in the lightest wind (like Orchids), and some form a sticky goopy coating.

This coating also helps keep the seed hydrated. It’s a store of moisture that’s much larger than what the seed can hold inside. This helps even out germination, and give the seed better chances when things dry out.

A lot of seeds adapt offensive mutations too. Some seeds will secrete pesticides that stop nearby seeds from growing. Imagine a basil seed gets dropped off into a new neighborhood, it’s a nice fertile patch of soil, but there are a bunch of other seeds in the area. As they’re germinating they’re in a race to secure resources and get established. But Basil has a trick up its sleeve, the mucilaginous coating releases allelopathic pesticides that slow or stop nearby seed germination.

This allelopathy is also a reason why seed density is important. You can still fill a tray up with allelopathic seeds because they only secret a tiny amount of the stuff, so it doesn’t prevent growth for very far. But if the seeds get too close, especially if seeds are touching, and they might interfere with each other (and cause mold and other problems).

Can I Mix Mucilaginous Microgreen Seeds with Other Varieties?

This is actually a great way to deal with the mucilage problem. By mixing non mucilaginous microgreens in, you can give your seeds a bit more room to breathe, and have less mucilage covering your soil.

Mucilaginous microgreen seeds tend to form the gel, then when the seeds start sprouting the gel can harden into a coating on the remaining seeds and soil. Any seed trapped underneath will have a harder time sprouting and breaking through, so It can reduce your yields.

Mucilaginous seeds mixed in with other seeds avoid this problem! Try to combine seeds with similar growing times.

All the problems with sprouting mucilaginous seeds in soil come from the mucilage itself. The sticky coating causes the seeds to clump together, and retains a lot of moisture. The uneven texture of soil causes mucilaginous seeds to collect in the lower spots (with less in the higher spots).

They’re also so small they move around really easily if you have to top water. That’s why we recommend watering from below (which you’ll need a perforated growing tray for). This lets the water soak upwards into the growing medium, without disturbing things on top.

Growing using a hydroponic grow mat can be a really good solution, and it’s what I’d recommend, especially if you’re just starting out. The hydroponic grow mats provide really even hydration, they spread the water out well by capillary action. They also give the roots a good anchor the microgreens can grow nice and tall.

It can be a good idea to use fertilizer for microgreens grown hydroponically, because they’re not able to absorb any nutrients from the soil, because there is no soil! But if you’re just starting out or have a tight budget, don’t worry about fertilizer at first.

A lot of sprouting techniques involve keeping the seeds really wet, and growing in a glass jar. This isn’t a great technique for mucilaginous seeds because the mucilage makes it hard to rinse things out, traps extra moisture, and it’s hard to keep bacteria and mold growth in check.

There are specially designed terra cotta sprouters designed for growing sprouts. If you grow your seeds a little longer, these can work for growing microgreens too!

The way they work is that they have a flat surface with tiny holes to allow moisture to drain, but still hold the seeds up. The porous clay also lets a bit of oxygen migrate through and exchange with the seeds, helping prevent stagnant conditions.

You put the seeds into the sprouter, then place the sprouter into another container with a thin layer of water, say ¼ inch. The water soaks up into the terra cotter sprouter, and wets the mucilaginous seeds just enough. They’re not soaking, but they have enough water to sprout.

You have to check the water every day, and you don’t want to add too much or your seeds will soak.  Another challenge is cleaning. It can be a bit of work to scrub out the sticky remains of mucilaginous seeds, but they open up a whole new world of microgreens, and because the seeds are so tiny, seed cost can be really low.

I hope you try to grow some sometime!

If you want to check out dry sprouters (terra cotta) from Amazon, check them out here:

Quinoa makes a great grain, but you have to be a little careful with the raw seeds!

If you haven’t eaten Quinoa Microgreens before, start out with a small amount. Quinoa microgreens contain saponins which are really bitter. They’re a family of compounds that can also cause allergic reactions in some people. They also some anti-microbial properties, so that’s a bonus for growing microgreens!

After harvest, it can be a good idea to give your microgreens another rinse, this will get rid of any remaining saponins, and really improve the flavor.